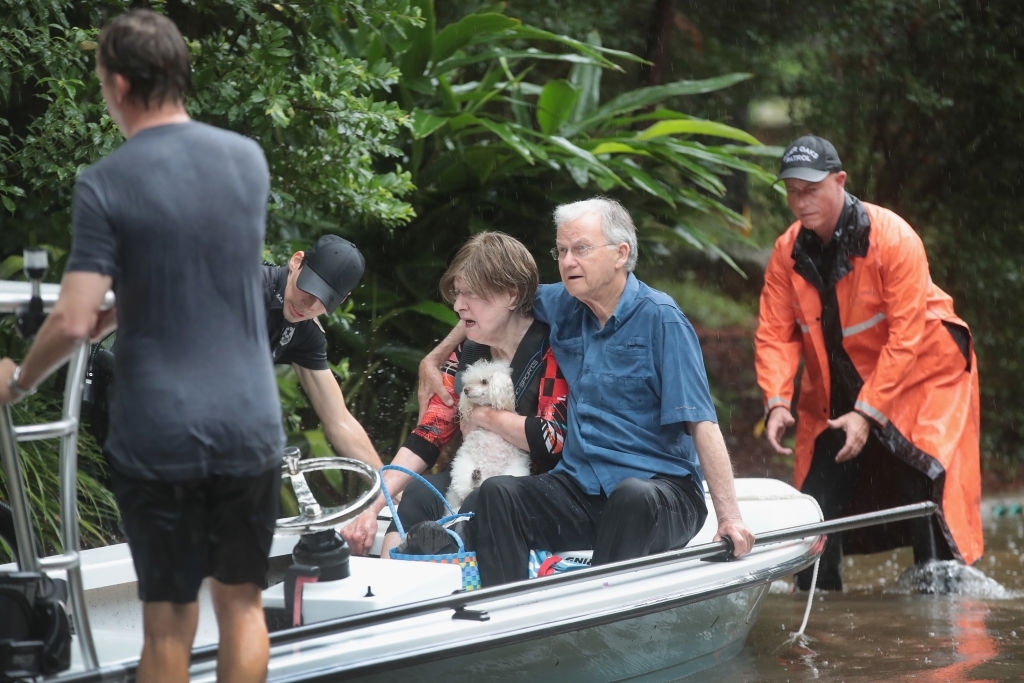 Natural Disasters can strike at any moment with little-to-no warning. The aftermath is often devastating for the inflicted communities, often for years after.

It is estimated that 60,000 people worldwide die each year due to natural disasters. Although this number has been declining over the past several decades, many of these deaths could have been prevented if proper training, resources and aftercare were made available.

Modern natural disasters hit poor communities the hardest. Without the support of proper infrastructure to protect and respond to its residents, many populations are left susceptible to storms, earthquakes and extreme drought.

Natural disasters also often cause billions of dollars’ worth of damages, a burden that most rural communities cannot afford. Local governments’ tendency to under-budget for Natural Disaster Emergency Relief leaves citizens to fend for themselves and reliant on the limited volunteer resources available.

The Heritage Foundation, a non-profit founded by leaders in global philanthropy, is dedicated to supporting programs that help plighted communities get back on their feet after a natural disaster. Through donation campaigns, the Heritage Foundation is able to contribute to volunteer efforts focused on:

The devastation of natural disasters for years after. The destruction of property and shelter often leaves developing communities stranded in homelessness. Resources that were already limited before a natural disaster are quickly depleted, damaged or lost.

That is why quickly deploying resources and volunteers after a natural disaster is critical. Your donation to the Heritage Foundation’s Natural Disaster Relief program will directly contribute to these efforts.

Let's get in touch

Give us a call or drop by anytime, we endeavour to answer all enquiries within 24 hours on business days.